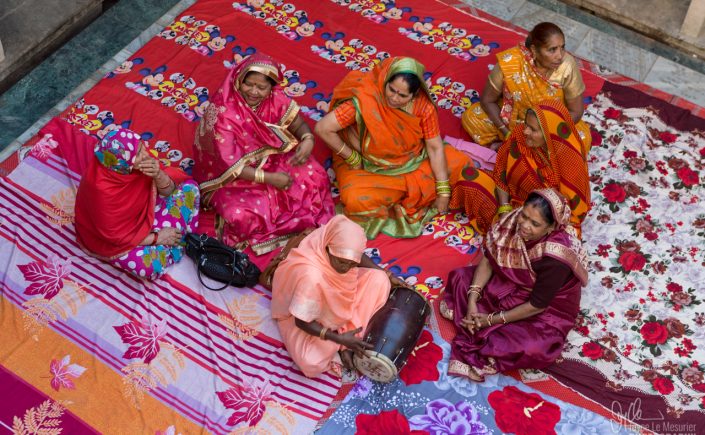 Holi is a Hindu spring festival, also known as the festival of colours. It signifies the triumph of good over evil. Strong coloured powders (gulal) are flung at and smeared on each other in playful abundance, as well as coloured water thrown to drench each other. Holi is celebrated in the temples and on the streets, with music and dancing and street processions taking place. These images were taken in Mathura, India in March 2017. Legend has it that the divine love story of Lord Krishna and Radha blossomed in the suburbs of Mathura. 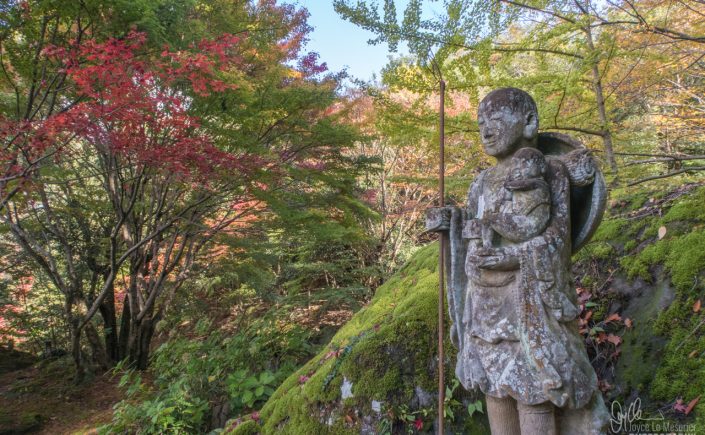 This 8day trek in Nov 2018 through various parts of Oita Prefecture was a revelation of the beauty and deeply spiritual parts of Kyushu, especially the Kunisaki Peninsula where the ascetic Rokugo-manzan Buddhist tradition had its origin around the 8th Century AD. This is a unique combination of Shintoism, Buddhism and mountain cult practices. We were very lucky to have caught a lot of the stunning Autumn foliage and to have experienced walking in the footsteps of the ascetic monks through sprawling mountain ridges and stunning valleys. 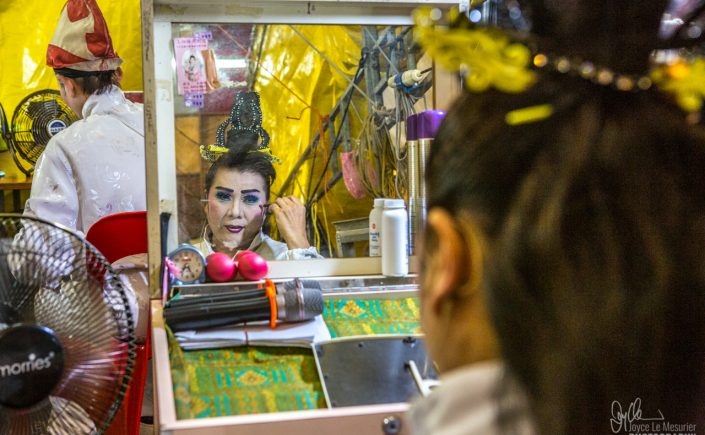 Chinese Opera was brought to Singapore by immigrants from China in the latter half of the 19th century. The immigrants later built temples for worship and Chinese Opera would be staged outdoors, on temple grounds on a makeshift wooden stage, for the amusement of deities and during celebrations of deities’ birthdays as a form of respect. Today its popularity has decreased significantly but I’ve enjoyed discovering this beautiful traditional form through photographing various troupes and especially watching them do their makeup and perform on stage. 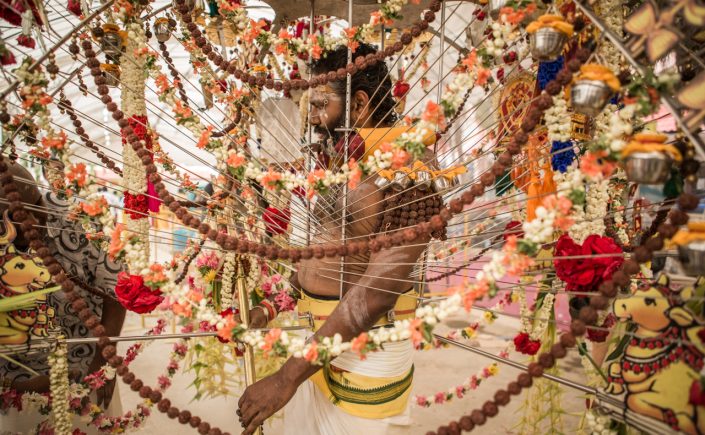 The Hindu festival of Thaipusam, celebrated by the Tamils in Singapore, is one of incomparable devotion. Devotees carry a burden (kavadi) and undergo piercings into their body, face and tongue. The carrying of the kavadi is to avert or tide over a calamity or grave illness of, for example, a close relative. Devotees have their kavadi set up in a temple in Little India and walk 5km, either barefoot or wearing spiked slippers, to another temple in Tank Road. The images here are vignettes of different devotees shot at Thaipusam in 2014 to 2016. 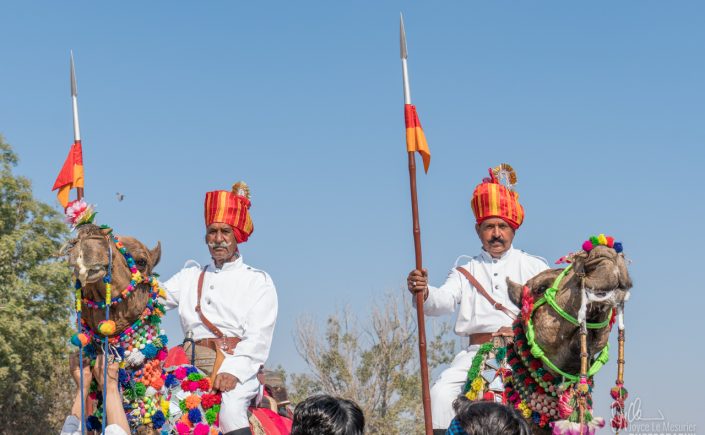 The 2016 Bikaner Camel Festival was a very lively and colourful one. Beautifully decorated camels performed remarkable acrobatic feats. The Bikaner male “Mr Mandwa” contestants had very proud features, and well-groomed beards and moustaches which had not been shaved in many years; the Ms Bikaner beauty peagant featured many attractive young ladies who came in beautiful saris, with hannaed hands and Rajasthani bangles. Tug of war contests, singing and dancing and a firewalking ceremony on the final night were other highlights. 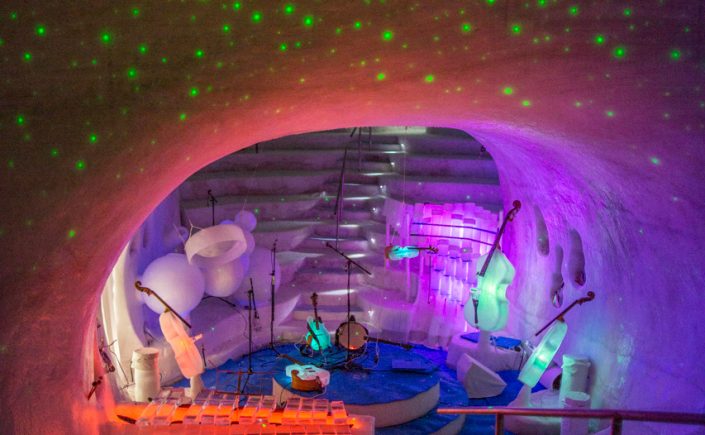 I visited the Swedish Lapland in February 2014 in search of the Aurora Borealis or Northern Lights. While I didn’t get to see much of the Northern Lights at Abisko, rated as one of the best places in the world to view them, there were many other highlights like the reindeer farm, the stunning landscape and soft winter light and experiencing dog sledding with gorgeous huskies. 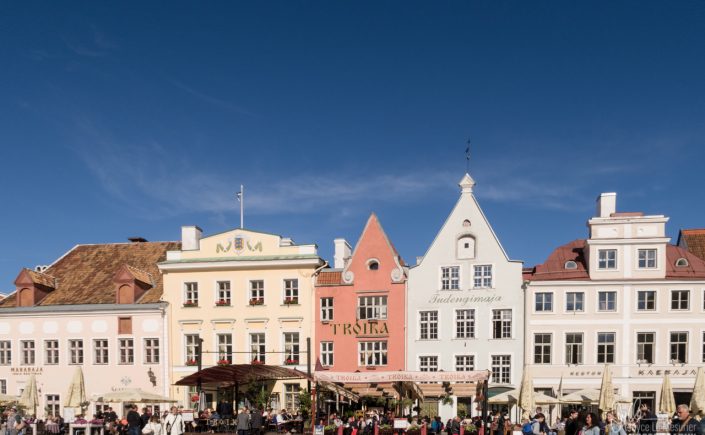 Estonia is one of the Baltic States that was previously occupied by the Germans and Russians. It gained independence from Soviet rule in August 1991 and joined the EU in May 2004. It has a small population of around 1.4m and is one of the world’s most digitally advanced countries.

The Villacher Kirchtag (church day, in German) is Austria’s largest traditional festival and the highlight is the folk costume parade which makes its way through the Villach city centre. The images here were taken in 2018 which marked the 75th anniversary of the festival.